THE WORLD’S second largest cruise operator has found a way to make customers spend more money than they would have otherwise – and it’s all about psychological spending. 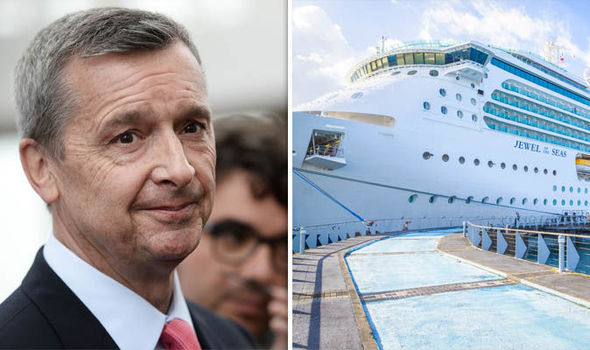 A cruise boss has revealed how he has doubled the company’s earnings in the past three years, simply by getting customers to spend more money.

The chief executive of Royal Caribbean, Michael Bayley, has revealed how he gets passengers to splurge more cash than they might have originally intended.

The psychological trick is based on ‘reference points’, which influences customer’s spending behaviours by making them reframe how they think about prices.

This simple trick was revealed by Business Insider, who explained that the cruise operator allows customers to pre-purchase more goods and services then they would actually use during the cruise, when booking.

When buying a cruise, companies will show discounted promotions. 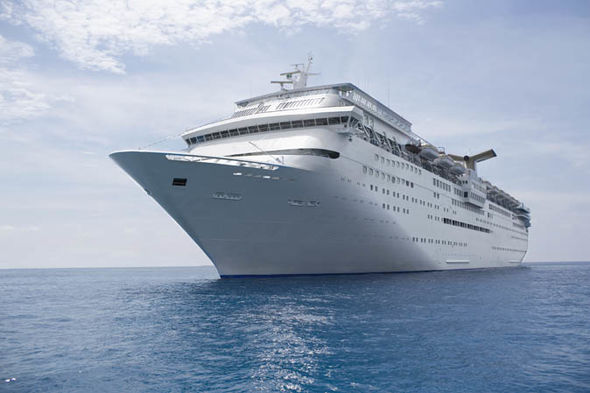 Therefore, when booking a cruise, spending £100 on a drink package seems relatively inexpensive – despite the final cost coming to £1,600.

As a result, customers perceive they are getting good value for money.

This is all based on the psychological decisions we make about spending, because compared to the £1,500 cruise price-tag, the £100 drink package seems relatively small.

However, once passengers set sail on the cruise, they are less likely to consider the cost of the drink package because they paid it upfront.

According to Bayley, this means they will continue to spend money on other on-board items, and are likely to spend more money overall.

“What we found is if you spend $100 before you sail, that’s spent and gone. You don’t even put it in your budget for when you’re on vacation,” Bayley commented to Business Insider.

“So every pre-cruise revenue dollar that we generate will often generate 50 per cent more onboard revenue for that customer.” 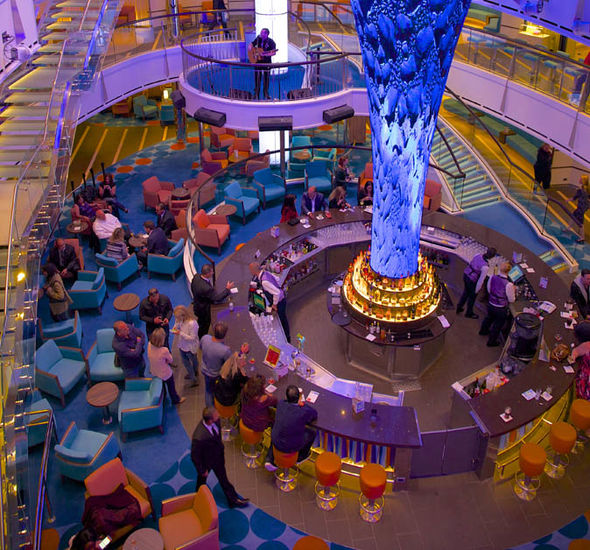 The strategy has been a success for the company, who have doubled their earnings over the last three years.

Despite this, cruise experts have revealed how you can get more for your money, including having extra meals.

You could also get a free cabin upgrade if you try this simple trick.