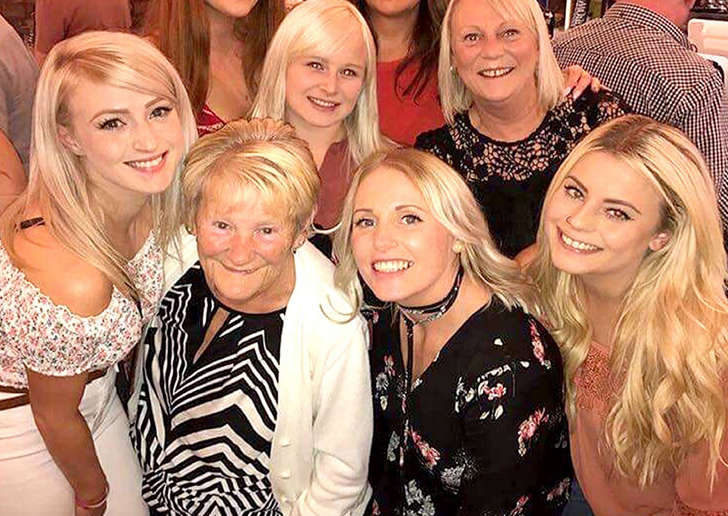 A great grandmother has been hit with a £50,000 bill for an airlift to hospital from a Mexican cruise ship because her bank insurance only covered Europe.

Joyce Kettle, 74, from Blyth, Northumberland, thought she had holiday insurance through her bank but the policy only covered her for trips closer to home.

She suffered from breathing difficulties after the Marella Discovery II left port on Monday and the on-board doctor said she needed urgent medical hospital treatment.

The widow, who was travelling with a friend and her friend’s son, was airlifted alone to hospital in Cozumel, a holiday island near Cancun. 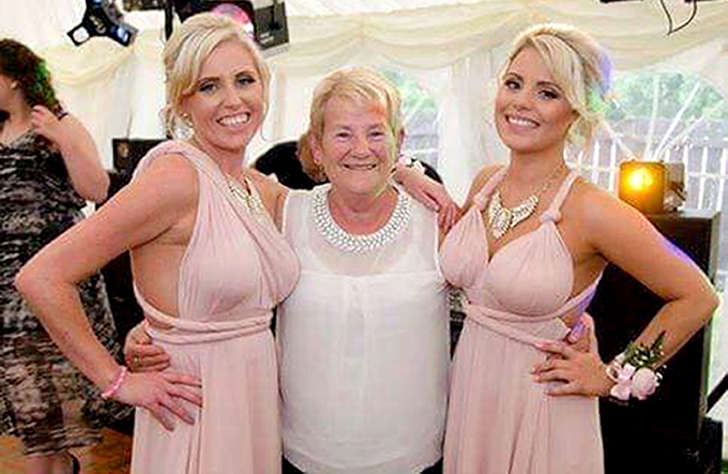 Her family have been told the medical bills already run to 72,626 dollars (£51,150) without the doctors’ fees, and they say she has no savings to pay the cost.

The family have set up an online fundraiser at https://www.gofundme.com/ getjoycehome to help them cover the cost of getting her home.

In the meantime she is recovering from a heart procedure which required three stents. She has three children, six grandchildren and four great-grandchildren, and is retired.

Les Chrisp, partner of Mrs Kettle’s youngest daughter Leanne, said the family struggled to get information from the cruise ship and hospital. 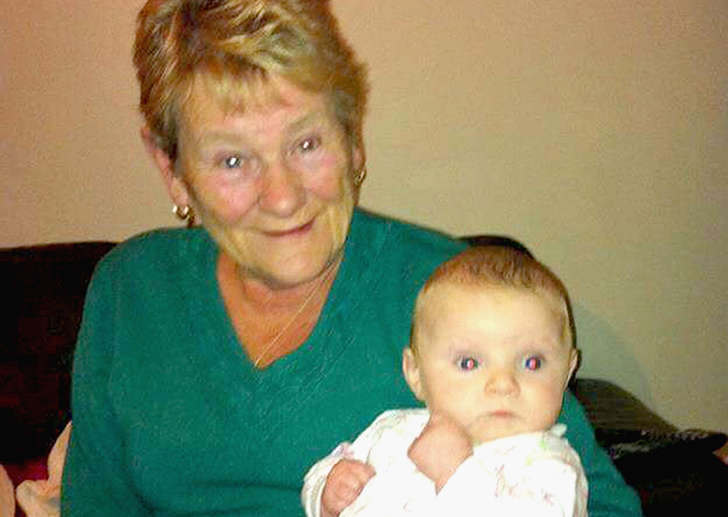 In desperation, they contacted an English-speaking bar in Cozumel to ask for advice and its manager was quickly able to speak to medics on their behalf.

Less than three hours after first making contact with the No Name Bar, the grateful family was told that Mrs Kettle was awake and stable.

Mr Chrisp said: “We just want her home, everybody is worried sick.

“It’s not like we can just jump in the car and visit her in hospital.

“In fact, the embassy told us not to fly out to see her as they said we should keep our money as we would need it for the medical bills.”